Allera A. 2015. Towards a modern state: study cases for public policy of international trade in the State of Jalisco. Mémoire de Master/Master thesis. ITESO, Mexico.

2015-2016: Member of the Board of Experts at the Council of Industrial Chambers of Jalisco, Mexico.

2011-2012: Member of the Foreign Trade Experts Group at the Guadalajara Chamber of Commerce, Mexico.

2011-2012: Founding member of the Forum, an online Business Publication in the newspapers of Grupo Reforma.

2010-2015: Chairman and Board Member of the International Trade Committee of the American Chamber, Guadalajara, Mexico.

Allera A. 2006. Bringing the poor into the export process: The importance of diversity, differentiation and public-private partnerships as an economic engine from the local approach. World Trade Center (UNCTAD-WTO). 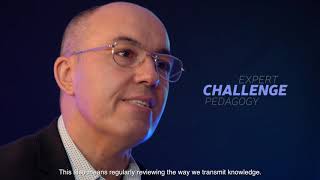 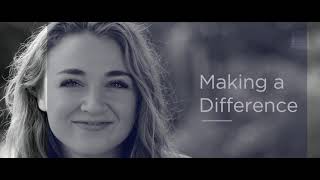